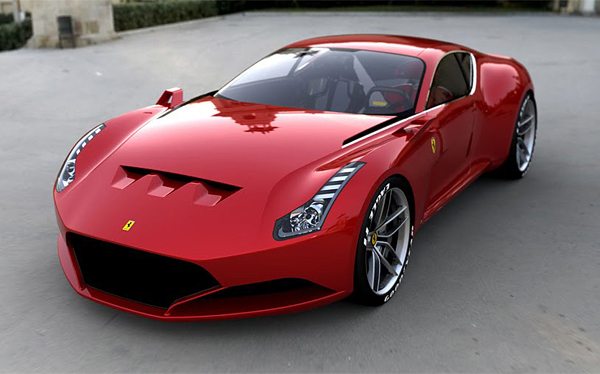 The trap we’re going to look at today is what I refer to as a structure failure trap. Part of understanding how to trade traps effectively is to actually put yourself in the shoes of the vast majority. The different types of traders out there are varied as you probably know. However, there aren’t too many major core disciplines, and one of the major core disciplines that traders attempt to trade is retracement, right?

So, in the normal sense of a retracement, traders are looking for price to advance and then to retrace and, to a certain level, usually some type of Fibonacci level. So, 61.8 percent is a very common one, right? The golden ratio. And then look to go short, selling here. Now, the interesting part about trading traps is that what we’re trying to do is we’re trying to place ourselves in the shoes of our opponents based on their strategies and based on the fact that we probably have done this ourselves, so we know where these traders are.

So, once you have something that resembles a setup, the key part to the trap being set for want of a better phrase is the price action at the hard right edge that confirms or appears to confirm the move. It’s like an optical illusion in many ways. The hard right edge is this; is essentially the big void that we all have to the side of our charts, right? So, we tend to kind of not pay much attention to that and what we’re usually focused on is the historical structures and any type of analysis that we’re doing for that particular trade.

So, in this case, we’ve got a Fibonacci – 61.8 percent – pullback. It seems like we’ve had a series of lower highs and lower lows, so it’s a definition of a trend. The market’s trend. And puts in a new low. Pulls back. Looks like a great place to get short. And usually an additional benefit to that type of analysis is if you’ve got some prior support that breaks, as I was talking about, and the idea is that it then in the future becomes resistance. So, this is what tempts the trader in. It’s all of this analysis, but the final part that gets you to take some risk is the price action that seems to confirm what you believe is going to occur (i.e., the market should follow through).

You get some type of confirmation of that. So, as you can see here, we’ve got a market trending, right? We’ve got some historical support. I don’t buy that that’s support by the way. It may well be, but it doesn’t necessarily have to be. It can be just profit taking. But as it breaks out through that prior level, it pulls back. That is a prime location for traders to go short. And if you know anything about candlestick patterns, we’ve got a negative candle at the level. This looks like a great place to take a short, right? That’s what people believe.

So, all the focus is in on that hard right edge and the price action in the here and now, and it looks like this seems like a good place to take a trade. So, the trader then actually spends some money, and that’s the key, key part to this. Without that final part, you may do all the analysis based on the historical price and based on your Fibonacci’s, or whatever you use for your analysis, but you’ll not actually take the trade if in the final analysis the price action doesn’t look like it’s confirming the move because that’s what gets you to actually pull the trigger, right? It forces you in off the sidelines.

And then once you come in, the market starts going against you. And in essence, at this point, now you are trapped. Okay, so the market has now gone against you. And what you really want to do to try and benefit from these concepts is put yourself in the shoes of that individual who believed that the market was going lower. Maybe you put your stop above there. Maybe you go a little higher. There’s definitely stops above both of those levels. Maybe you placed your stop down here initially, and as it goes against you, you might still be convinced that this is still heading down. Still trending. You might give it a bit more room, so you cancel your stop loss.

You know the story from there. And then the trader capitulates outside of the process, etc. So, at the hard right edge, when this was playing out, the people who went short in here, that sold in here – they didn’t anticipate this occurring, but now they find themselves underwater and being squeezed. And this is really the process of one type of trap. There are many. I’ve identified probably in excess of 20 different types of traps, but if this continues higher and you get a bit of a pullback, this doesn’t look like a terrible place to get long.

And if you’d like to learn more about trading traps, I’d love to invite you today along to my Trade Room. Just click the button below and it’d be nice to see you there. 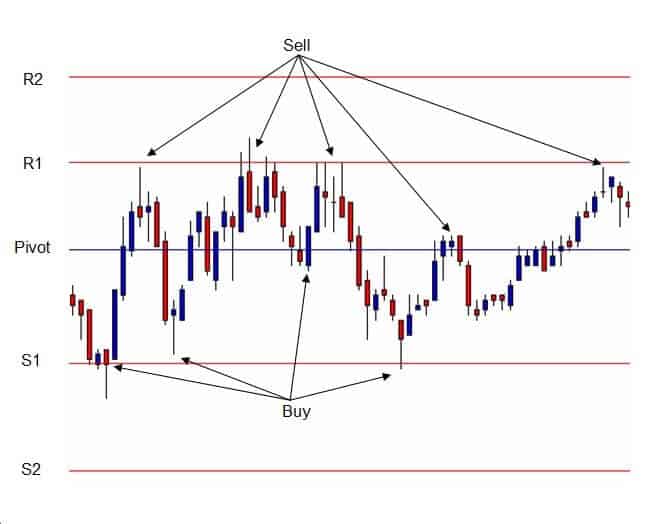 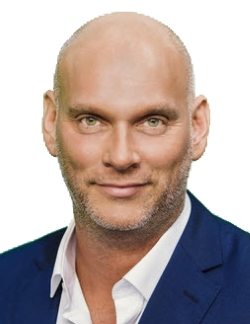 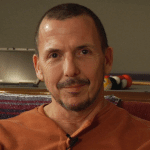